Adaptation research and innovation: the time is now

The latest report from the IPCC shows urgent need for adapting to climate change.

The Intergovernmental Panel on Climate Change (IPCC), comprised of 195 member countries, has released the most comprehensive assessment to date of the physical science of climate change. It includes one stark warning: there is no longer any doubt that human activity has and will continue to cause unprecedented impacts on the natural systems we rely upon.

These effects are already being experienced around the globe – from Alaska’s melting permafrost to the world’s highest temperatures recorded in Pakistan, Madagascar’s worst drought in decades, to the devastating floods Europe witnessed last year.

The latest IPCC report says the occurrence and increased severity of many of these events can now be clearly linked to climate change – and the situation will only worsen.

“Global surface temperature will continue to increase until at least the mid-century under all emissions scenarios considered,” writes the report, explaining that “global warming of 1.5°C and 2°C will be exceeded during the 21st century unless deep reductions in carbon dioxide (CO2) and other greenhouse gas emissions occur in the coming decades.”

These developments put added pressure on international bodies, national governments and society to ensure the resilience of those at risk before it’s too late. Indeed, if temperatures continue to increase beyond the 1.5°C target of the Paris Agreement, it will become harder and harder to adapt our societies, systems and ways of life. 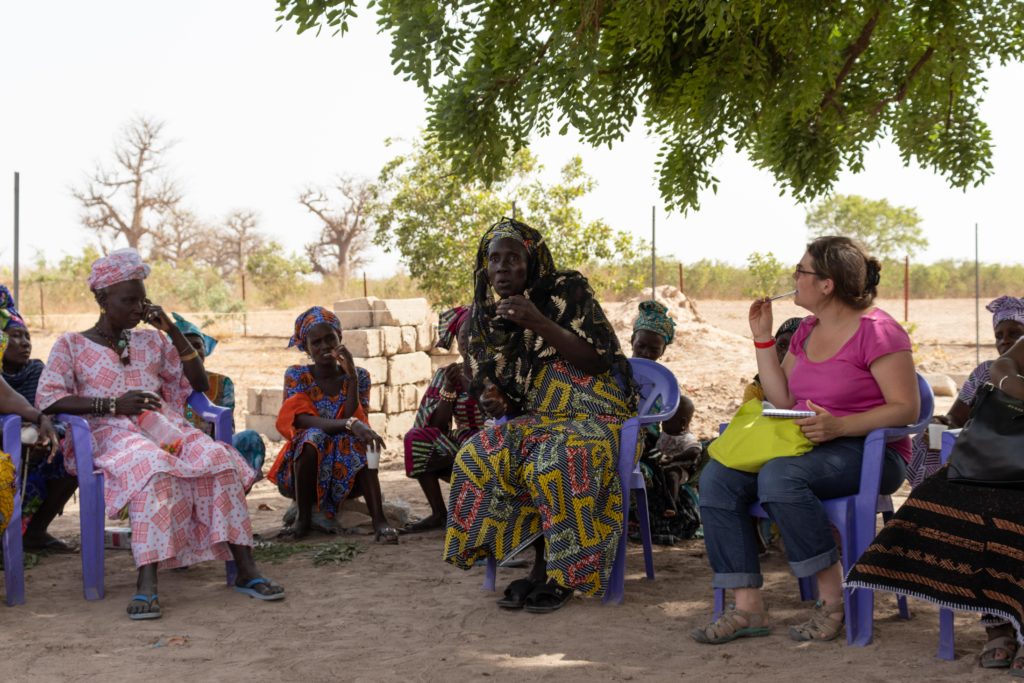 “It is essential that we act now, while we still can, to scale up investments to co-develop effective adaptation solutions that result in real reductions in risk for vulnerable communities on the frontline of climate change”, says Dr Rosalind West, Co-chair of the Adaptation Research Alliance (ARA) and Senior Climate Science Advisor, UK Foreign, Commonwealth & Development Office (FCDO).

As the recent report of the Global Commission on Adaptation points out, scaling up adaptation efforts needs a revolution in understanding the risks of climate change, demanding researchers and communities to work together and develop solutions that meet local needs.

Forging this new research paradigm is a priority for the UK-led global climate conference, COP26, taking place in November this year, which will see the official launch of the ARA.

“We are creating a movement – one that will realise the systemic and structural changes needed in adaptation, resilience research and action,” said Anand Patwardhan, Professor of Public Policy at the University of Maryland, and Co-chair of the Adaptation Research Alliance.

ARA aims to build increased awareness and investment for action-orientated research and innovation and its potential to drive effective adaptation solutions.

“Change must be supported through increased and flexible funding mechanisms, as well as adopting a more transparent and collaborative approach to adaptation”, said Patwardhan.

The benefits of this approach are clear when considering the impact of the Future Climate For Africa programme, a £20m programme jointly funded by FCDO and the Natural Environment Research Council (NERC), which was able to deliver cutting-edge science and ensure that research had an impact on society.

The arrangement enabled the programme to take a research-for-action approach that focused on developmental impact. Similarly, it enabled transdisciplinary research teams that engaged with local decision-makers to co-produce knowledge and solutions that would be put into use.

“What we need is a diverse global community who collectively identify the most pressing needs for research and innovation and galvanise increased funding and capacity to tackle these priorities in a coordinated fashion,” said West.

Collaboration, advocacy and evidence-based learning are core elements of the ARA, which is responding to the urgency outlined in the IPCC report by developing an ambitious portfolio of new initiatives designed to catalyse and scale-up action-orientated research.

A key component is a set of principles for results-orientated adaptation research, designed to influence policy and practice. These principles are being co-produced with the UN Environment Programme, the Red Cross Red Crescent Climate Centre and the World Resources Institute, among others.

With the UN Chief calling the IPCC report “a code red for humanity”, the time to ramp up collective efforts to adapt to climate change and increase resilience to high impact events is now.

“Through diverse partnerships and collaborations between the funders, researchers and actors that make up the ARA membership, we will co-create, innovate, and find solutions that have tangible effects in people’s everyday lives,” says West. “We believe that climate-vulnerable countries should not only become resilient – but that they should prosper.”

RETURN TO THE ARA WEBPAGE