Disasters in Africa are set to worsen, the World Meteorological Organization has warned.

But such a doomsday outlook can be avoided if developed countries united in reducing carbon emissions and stopping the 1.5 degrees Celsius temperature climb.

Prof Joseph Mukabana, the senior scientific officer for the agency’s regional office for Africa said during the 2019 African Climate Risks Conference in Addis Ababa, Ethiopia, that recent reports by the Intergovernmental Panel on Climate Change (IPCC) indicate that carbon emissions have increased, and will continue to go up. 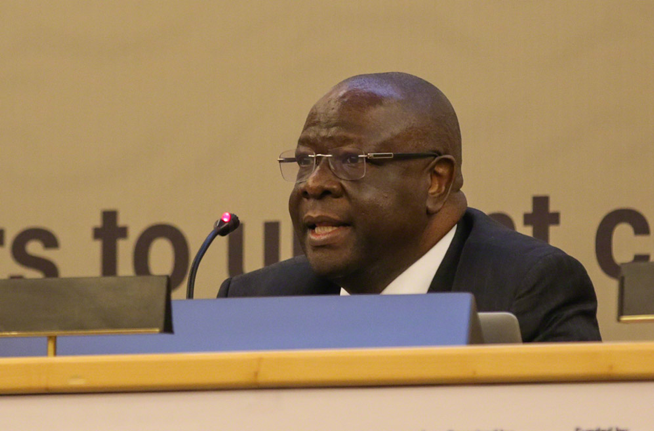 “The global weather patterns will change completely and we will not know where we will be. If you look at Africa I think we are badly off. We are the most vulnerable continent. The temperatures are changing very rapidly,” said Mukabana.

But even with such a troubling outlook facing the continent, African governments do not have the capacity to deal with disasters. Nor do they have the political will.

“Climate change will very much impact Africa because of inaction by leaders. We are told by science that things are not good but then governments remain inactive. We have others who are deniers of scientific breakthroughs on climate change facts,” Mukabana, who is based at the WMO headquarters in Geneva said.

Speaking at the first day of the African Climate Risks Conference (ACRC) in Addis Ababa, Ethiopia he said tropical cyclone Idai which hit Mozambique in March this year was actually forecast. But its intensity was beyond what the country could deal with.

“Even if the Mozambique government had put all things in place and advised all disaster protection agencies in place, the impact of that cyclone was beyond what that country could deal with,” Mukabana said.

Shortly after, cyclone Kennedy that almost swept into Tanzania followed. Another, cyclone Hikka, which reared its ugly head in the Arabian Sea threated to tear into Somalia.

“The surprising thing is that these cyclones were moving towards the equator. Yet, science says tropical cyclones do not move close to the equator because of their circulation formations,” said Mukabana, adding that with climate change worsening, it will not be easy for Africa to know how to manage such unprecedented disasters in future. 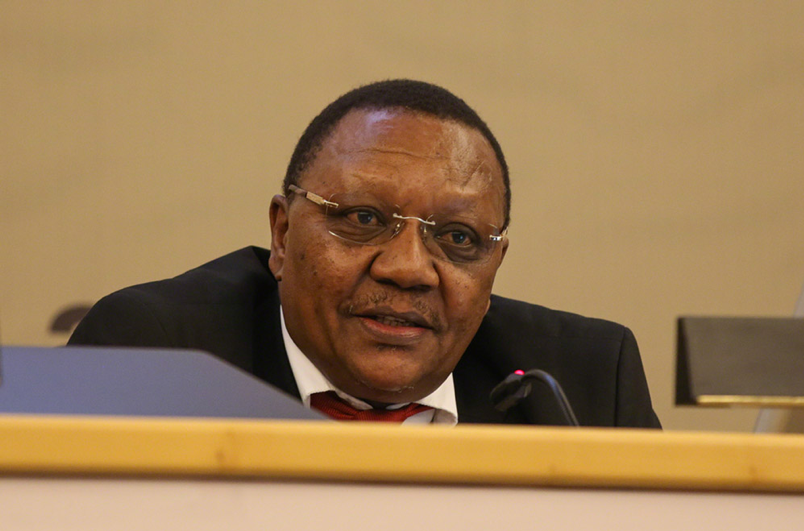 “Unsustainable land use, infrastructural stress, unplanned urbanization and human settlements are worsening when Africa is exposed to such weather hazards. But the cloud should not obscure the silver lining,” Kabubi said.

With instruments like the Sendai Framework for disaster risk reduction, which was endorsed by the UN General Assembly following the 2015 third UN World Conference on Disaster Risk Reduction, Africa stands a chance to defend its people against disasters.

According to Kabubi, the pact has inspired many African governments to begin tackling their countries’ vulnerability in agriculture, water resources, food security, livelihoods and incorporating climate change mitigation in their national strategies.

“Adaptation alone is not enough. By investing in climate change adaptation and disaster risk reduction, we can ensure a sustainable development pathway in a changing climate,” Kabubi said.

He said 25 countries in sub-Saharan Africa currently have online disaster laws data bases, and 16 have developed country level probability risk profiles which can be used to develop national strategies for disaster risk reduction and climate change adaptation and to conduct risk sensitive reviews of national budgets.

“We need to transform the way we live by for example removing subsidies that generate carbon emissions, taking early actions, rather than responding to disasters,” he said.

It is a tip that the Ethiopian government is passionate about, according to Fekadu Beyene, the commissioner for environment, forest and climate change. 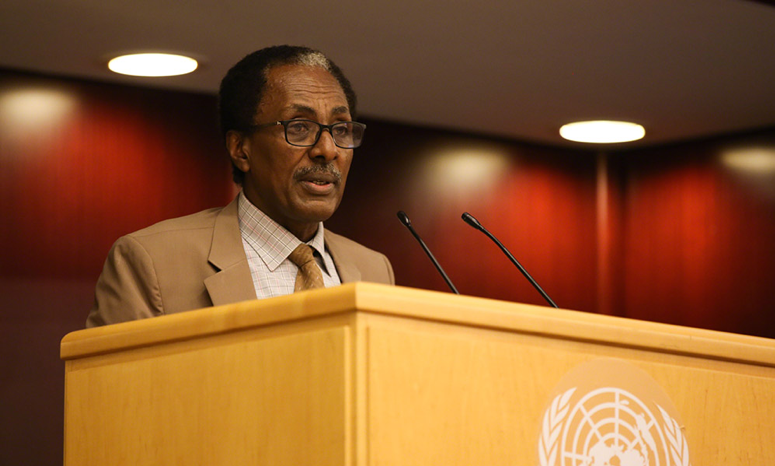 Beyene said the adverse impacts of climate change have increased over the past three weeks. To avert these risks however, the government of Ethiopia has been trying to build systems for disaster reduction, adaptation and resilience building.

He however said higher learning institutions and the private sector must be involved if vulnerable countries have to succeed in battling climate change.

“Universities are fountains of knowledge and a machinery for producing human resources. Governments cannot face climate impacts on their own. We need to bring in private sector actors like insurance companies to help address the impacts of climate change,” Beyene said.

This article was written by David Njagi and was originally posted on the Future Climate for Africa (FCFA) website. He is a Pan African Media for Climate Change (PAMACC) Fellow working on the WISER TRANSFORM project. Photos by Kiara Worth (IISD)