Ethiopia is centrally placed in Africa and aims to become a regional transport hub as one of the drivers of its development strategy to become a middle income country by 2025. It has a growing population of over 100 million people, the second most populated country in Africa after Nigeria. The economy has been booming for the last decade – the fastest growing in the region – but the country remains poor with a per capita income of $783 according to The World Bank. 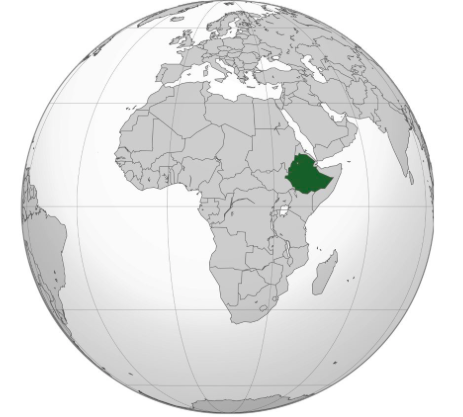 Ethiopia’s leadership has ambitious growth plans, although a number of barriers stand in the way of their development aspirations. These include an underdeveloped private sector, which results in a largely uncompetitive economy, and endemic political instability. Lack of access to modern energy services, another developmental barrier, is the focus of SouthSouthNorth’s Mobilising Investment Programme in Ethiopia. The country has made significant progress in terms of extending the national electricity grid over the past decade and is focused on providing electricity to the widely distributed population. But realistically the national grid is unlikely to reach about 35% of households for the foreseeable future and off-grid electricity supply will be required to cover the shortfall.

At the start of the Mobilising Investment Programme, SouthSouthNorth commissioned a scoping study that identified the mini-grid as a sub-sector with growth potential but one that is facing significant barriers. Ethiopia’s electricity tariffs are the lowest in the region and government heavily subsidizes the supply. The electricity landscape in the country is dominated by the state with very little private sector involvement at present. The Ethiopian Electricity Utility (EEU) oversees electricity transmission and distribution, and the Ethiopian Electricity Power (EEP) is responsible for generation. The Ethiopian Energy Authority (EEA) is the regulator responsible for tariff setting and issuing licences, amongst other functions. The Government of Ethiopia (GoE) recognizes that they need private sector investment and that implementing and operating numerous mini-grid sites in remote areas is not within their core capabilities.

How does one build the mini-grid sub-sector and attract private investment with the current barriers? 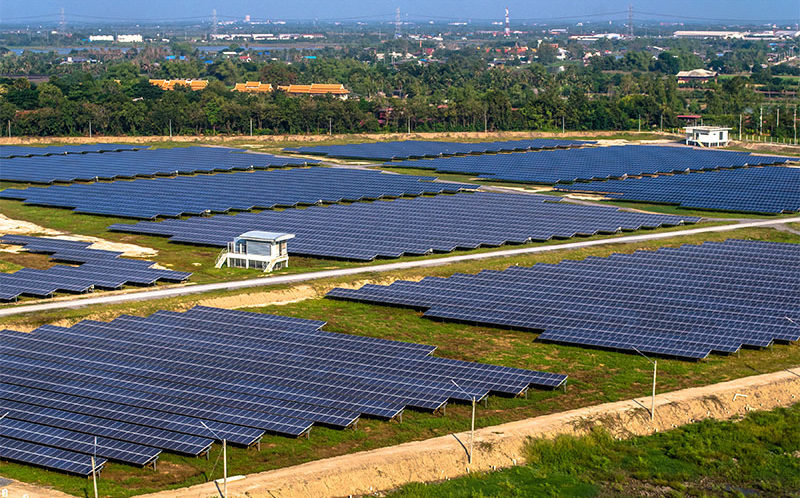 SouthSouthNorth has commissioned a baseline report to understand the environment, key players, financing options and possible business models. Currently there are only a handful of private sector implemented mini-grids in the country. The only company with a commercial mini-grid business model has been providing power to customers for over two years, yet they still haven’t finalized their licensing agreement with EEA. Delays are due to differences over tariff expectations and varying opinions about how donor grant funding should be treated in the project capital structure. I’m pleased to say that at our last stakeholder event in Addis in early July 2019, we were able to bring the parties together and hopefully a licencing agreement will follow soon.

We have also responded to a request from the Ministry of Water, Irrigation, and Energy (MoWIE) to build a comprehensive financial model to plan and understand the investment requirements for various mini-grid sites as well as calculate subsidy levels to provide the private sector with the type of return they need to stimulate investment. We have also commissioned a study on productive uses of electricity. There appears to be significant scope for agriculture collectives in rural areas in Ethiopia to become mini-grid anchor tenants and pay cost-reflective tariffs which will encourage private sector investment. We are engaging with the Agricultural Commercialization Clusters (ACC) Initiative, funded by various sources including the Dutch and Danish Embassies, to encourage cluster farmers to take advantage of economies of scale in order to identify potential mini-grid sites.

MoWIE has recently asked for support to verify 285 mini-grid sites. Our programme goal is to package up a selection of the most viable of these sites in order to present them at upcoming investor conferences with the medium-term goal of building positive momentum into this nascent sector.