The recent heatwave in Malawi has led to consecutive days with very high temperatures. This is exactly the scenario that tea growers fear. Over the last 18 months, our work with smallholder farmers and large-scale tea producers in the southern districts of Mulanje and Thyolo identified the risk of heat scorch to tea bushes as a major concern. 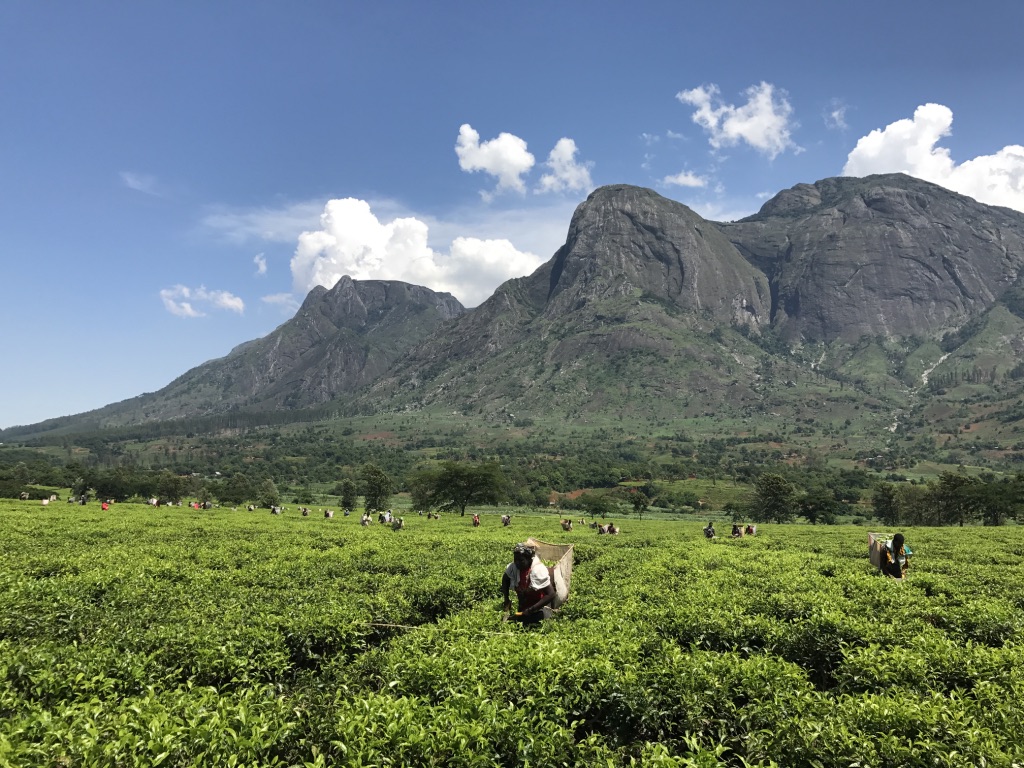 According to the Department of Climate Change and Meteorological Services, the Mimosa weather station (in Mulanje) recorded temperatures exceeding 35°C, and as high as 40°C, during a 10 day period in late October. The result of the heatwave has been that the leaves of tea bushes – which are what is harvested – turned brown and shrivelled. 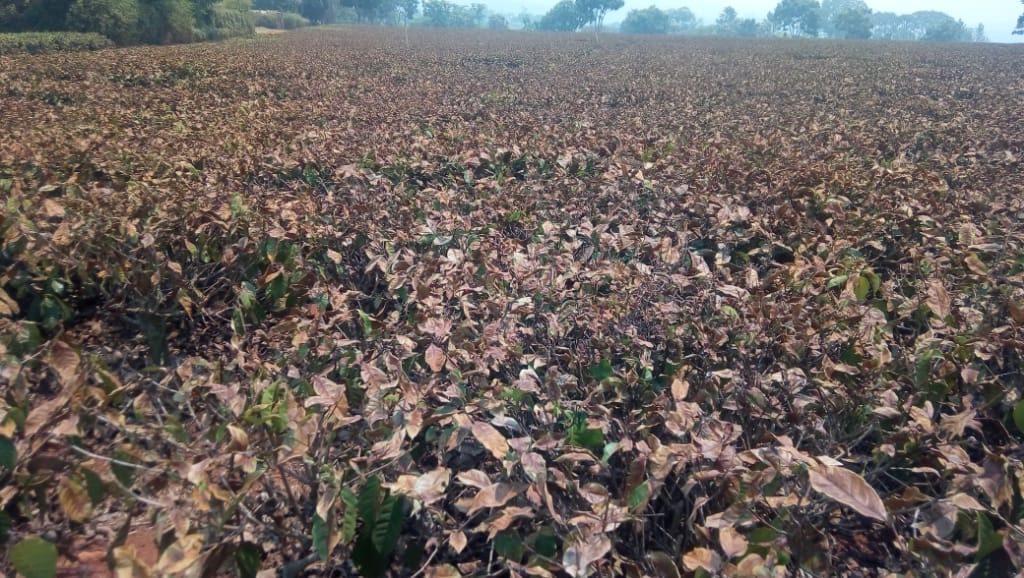 An employee of a tea estate with over 19 years of experience in the industry said that it is not unusual to come across scorched leaves at this time in the season, and it can be reversed if the hot temperatures are rapidly followed by rains. However, rains have still not started in Mulanje and Thyolo and the extent of scorching is going to inevitably reduce this year’s tea harvest.

The current heatwave may have been unprecedented and unexpected, but climate projections show that this occurrence will become more common in the future. While currently there are around 40 days per year with temperatures exceeding 35°C, this is likely to become 50 to 100 days by the 2050s in Mulanje. Stakeholders in Malawi indicated that the threshold temperature for a consecutive 5-day period (heat stress threshold) that affects growth rate is 35°C. There is a real likelihood that the conditions witnessed last month will become a more regular occurrence, and the breaching of this threshold would risk future tea yields.

Growing tea is important in Malawi. It is in the top 3 contributors to GDP through export earnings. It also provides employment, contributing to the livelihoods of many men and women. There are 18,500 smallholder farmers alone, and many more employed as seasonal farmworkers or tea pickers. Ensuring tea production is sustainable in these conditions – and continues to contribute to the economy and create employment for Malawians – requires planning that takes into account climate risk.

The average lifespan of a tea bush is over 60 years. That means that decisions taken now will have a long lifespan and affect production levels into the future. With this in mind, smallholder farmers, commercial tea estates, and the Tea Research Foundation of Central Africa have been working with scientists from the CI4Tea project (as part of the Future Climate For Africa programme) to better understand and communicate what the future climate could look like, and help tea growers think about the adaptation decisions that they need to take.

The Future Climate For Africa (FCFA) programme aims to generate fundamentally new climate science focused on Africa and to ensure that this science has an impact on human development across the continent. As well as the tea sector, FCFA is working with national governments and cities to inform planning relating to water, agriculture, energy, flood risk, and sanitation. 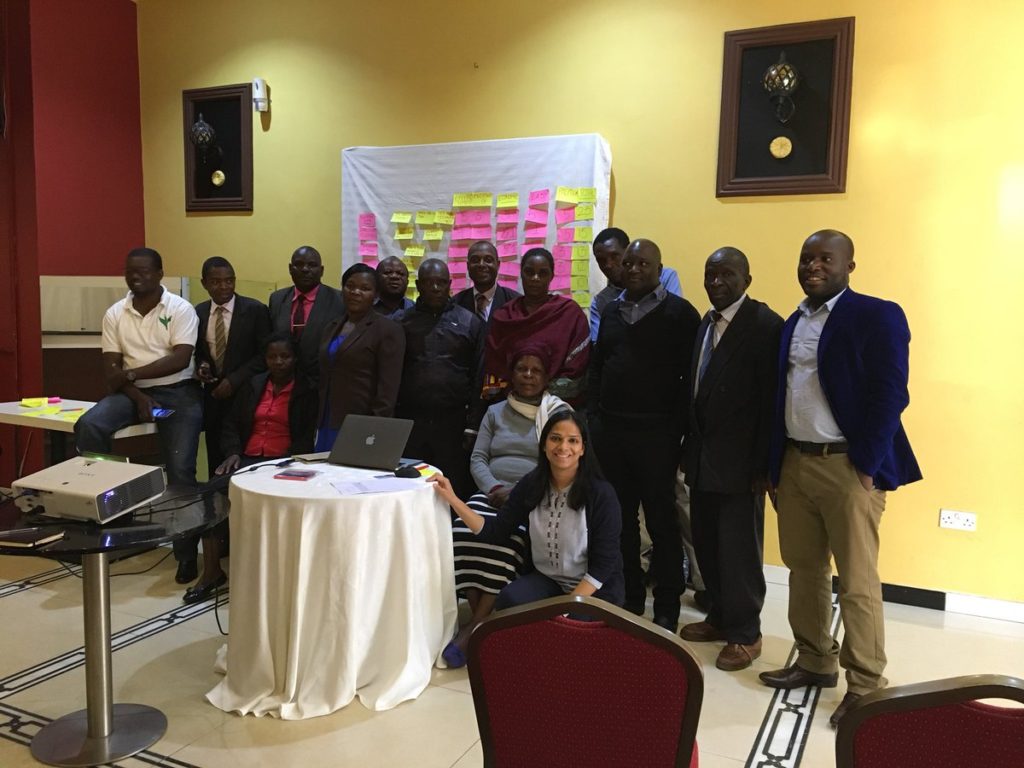 Supporting adaptation in the tea sector has been aided by the availability of new, high-resolution climate projections from an innovative model – CP4-Africa. Global Climate Models are usually better at projecting temperature than rainfall. However, in contrast to these models, CP4-Africa simulates convection processes, and therefore offers potential to better represent rainfall that is influenced by topography and relief. This is particularly relevant in southern Malawi, where tea is grown along the lower slopes of Mount Mulanje.

Availability of better climate information is essential to manage risk and enable adaptation to climate change. Local scale future climate projections show that more warming is projected for sites at Mulanje, whereas in Thyolo there will be an increase in the number of consecutive dry days. Understanding the range of potential future climatic changes can help tea growers choose adaptation strategies that take changing future risks into account, such as the development of climate smart tea cultivars, efficient irrigation systems, and improved farm management strategies.

Watch the FCFA documentary Climate Change and Tea: Challenges for Malawi and Kenya

This article was written by Neha Mittal, Katharine Vincent, and Andy Dougill and was originally posted on the FCFA website.