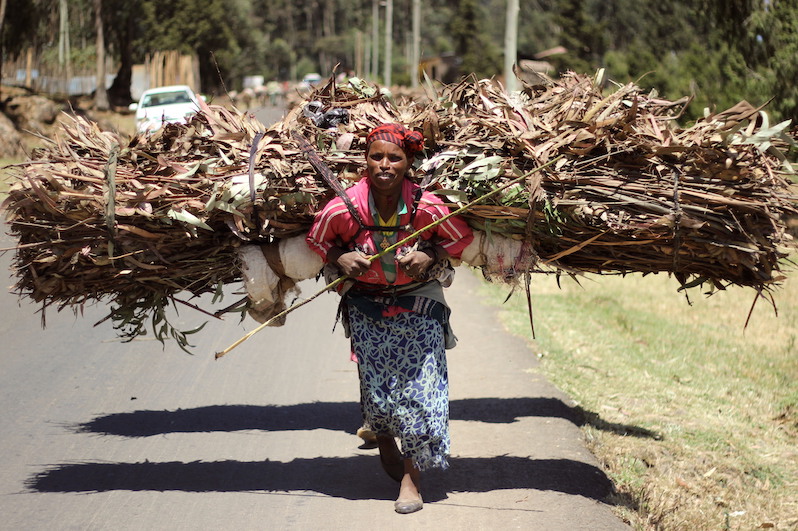 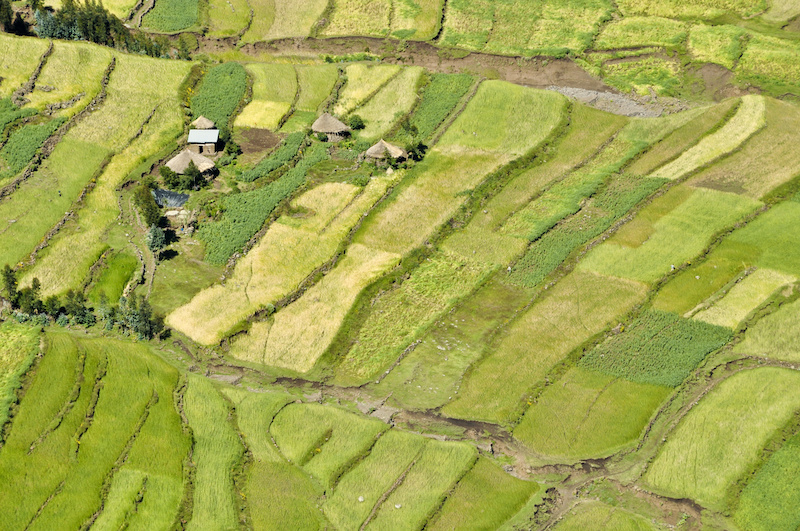 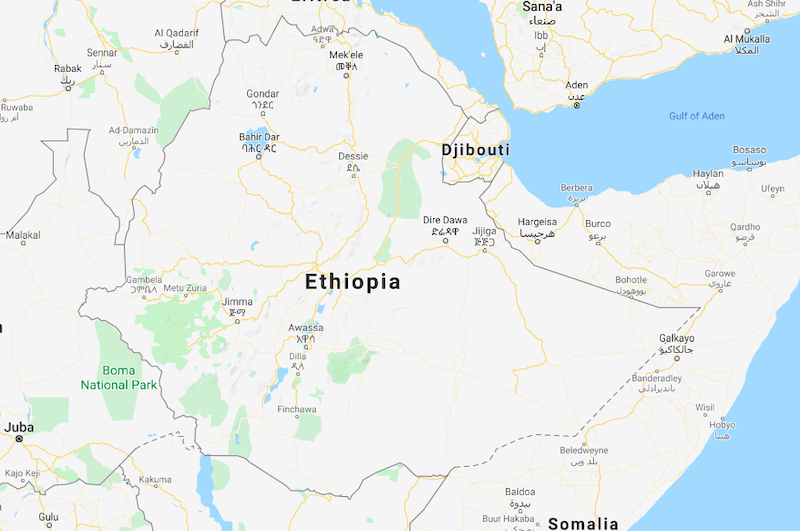 In line with the priorities of the Government of Ethiopia (GoE), and in consultation with the Ministry of Water, Irrigation and Energy (MoWIE), the Mobilising Investment Project team identified the mini-grid sector as a priority NDC target under the Paris Climate Agreement.

Climate change in Ethiopia is causing rising temperatures and changing rainfall patterns, with more frequent dry spells and droughts placing additional pressure on the agriculture sector and the rural economy. However, climate change also represents an opportunity for the country to move away from a carbon-intensive development path with unsustainable use of natural resources, to follow a new sustainable development path through the development of the green economy. This is captured in the CRGE policy that was published in 2011 and articulates Ethiopia’s vision to become a green economy front-runner. The green economy plan is based on four pillars (CRGE, 2011):

At the start of the Mobilising Investment project, SSN undertook a scoping study to identify sectors requiring support. Based on input from the Ethiopian Government and alignment with the government’s policy objectives, SSN determined rural electrification through mini-grids as a sub-sector with the potential for significant developmental and climate change impact. This activity is aligned with the NEP 2.0, which specifically references the off-grid programme and mentions the following:

The NEP 2.0 was launched in November 2017 and is the country’s overarching strategy to achieve universal access to electricity by 2025. The NEP 2.0 contains ambitious targets, yet about 35% of the population living in rural areas will remain without access to power. The GoE has recognised that it needs private sector investment to meet this electrification gap through solar home systems and mini-grids.

Many of the milk collection centers are without electricity, which means that cold storage of milk is impossible. As a result, investment in this sector will improve productivity, generate improved livelihoods for rural farmers and build resilience against climate change.

Between November 2017 and April 2018, SSN undertook a scoping study on the various sectors to identify priority sector and sub-sector opportunities which hold the greatest potential in mobilising private investment while aligning with the Ethiopian NDC.

Ultimately, the mini-grids sub-sector solution was considered to be the most appropriate and viable for investigation in the next phase of the IKI MI project. The reasons for its selection were as follows.

Following the scoping study, after a competitive procurement process, the team selected a local Ethiopian consultancy to undertake a baseline assessment. The study covered in-depth market analysis of the current regulatory and financial barriers to the growth of the mini-grid sector. It also outlined stakeholders, projects and other opportunities and provided a set of policy recommendations for the sub-sector. The outputs from this analysis phase of the project included two reports produced by the local Addis office of IPE Global: Ethiopian Regulatory Environment and Capacity Constraints in Off-Grid Energy Sector and Financing Gaps and Business Models in Off-Grid Energy Sector in Ethiopia.

Research into Mini-grids for Productive Use

For the next phase of the work, again following a competitive procurement process, SSN contracted a consortium including local Ethiopian consultancy Veritas Consulting, partnered with established East African mini-grid developer, Powerhive. The outputs for this phase of work included the following:

This phase of work has delivered exciting findings that have been presented to several senior government stakeholders. Three categories of productive use were identified:

About 87 million (79%) of Ethiopia’s approximately 110 million population resides in rural areas and predominantly relies on agriculture. Since 2010, the Agriculture Transformation Agency (ATA) has been working to transform the sector. A key part of the strategy is Agricultural Commercialization Clusters (ACCs) – collections of farmers and farms growing the same crops which allow them to take advantage of economies of scale. ACCs are currently the main focus of the project to develop demonstration mini-grid sites. A typical cluster consists of several hundred farmers, several hundred hectares of arable land, small businesses, shops, a clinic and a few schools. Horticulture crops (mangos, avocados, bananas, tomatoes and onions) generate much higher revenue for farmers than grains but require irrigation.

The initial focus of the ACCs as off-takers for mini-grids centre on irrigation, storage and agri-processing as the chief productive use-case with secondary use for small businesses, clinics, schools and households. The agriculture user cases will pay cost-reflective tariffs, which will help to subsidise other customers. ATA has confirmed the presence of substantial quantities of shallow groundwater at less than 30 meters in large parts of the country, and this is a viable source to tap into for horticulture, livestock and communities. Groundwater abstraction will need to be monitored to ensure it is done sustainably.

Ethiopia has the fifth-highest livestock population in the world and a relatively favourable climate for dairy but with the lowest rate of milk production per head of cattle in sub-Saharan Africa and consequently, Ethiopia is a net importer of dairy products. Milk production is concentrated in rural communities which are still purely dependent on rainwater, and this has a direct effect on the quantity and production of milk as well as on feed and fodder. Many of the milk collection centers are without electricity, which means that cold storage of milk is impossible. As a result, investment in this sector will improve productivity, generate improved livelihoods for rural farmers and build resilience against climate change.

In this current phase of work, SSN has responded to MoWIE’s request to validate 50 mini-grid sites identified by a geographic information system (GIS). Through our local partner, Veritas Consulting, we have assembled two teams to travel to each location and collect a comprehensive data set which will allow MoWIE to plan the infrastructure requirements for each site. Once validated, MoWIE will likely publish these sites for private sector Engineering, Procurement, Construction (EPC) tender as part of their ongoing off-grid programme. Notably, EPC tenders do not include private sector investment. The private sector responds to open bids to undertake the EPC of the infrastructure without taking any equity or investment risks.

In terms of the productive-use workstream, SSN is developing investment cases and pre-feasibility studies on a shortlist of ten horticulture ACCs provided by the ATA. These sites will be presented to investment forums and funding calls with the aim to secure de-risked finance to establish demonstration mini-grid sites. These mini-grid sites will be closely monitored and data collected to support the investment hypothesis and manage safeguards such as water abstraction.

Validation of 50 sites for Ministry of Water, Irrigation and Energy (MoWIE) EPC program

Investment Opportunities In The Climate And Energy Business In Ethiopia

Opportunities for Investment in the East African Bio-Economy (Synopsis presentation to the World Business Council of Sustainable Development).

Building the Market for Rural Electrification in Ethiopia: A Productive Use Assessment