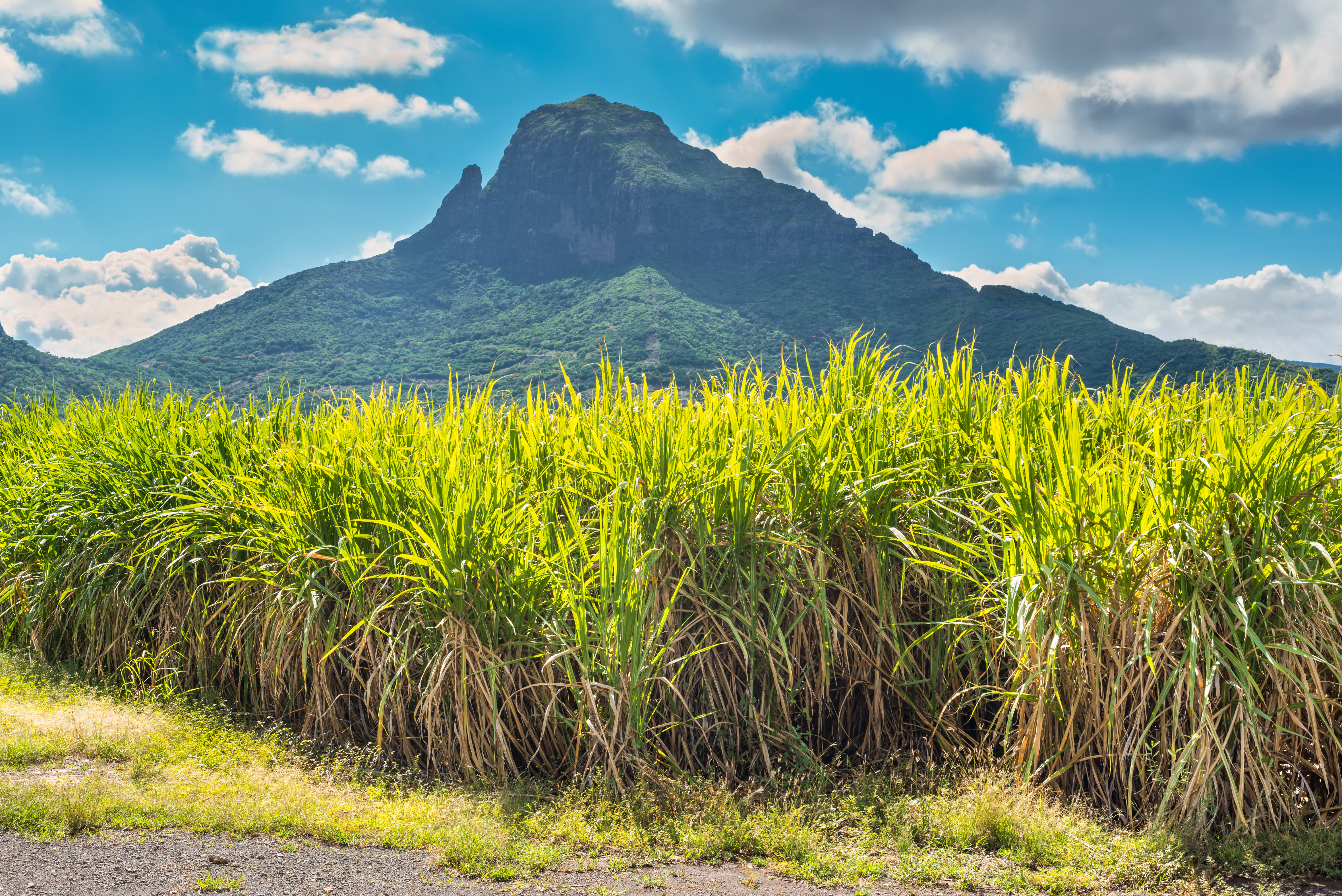 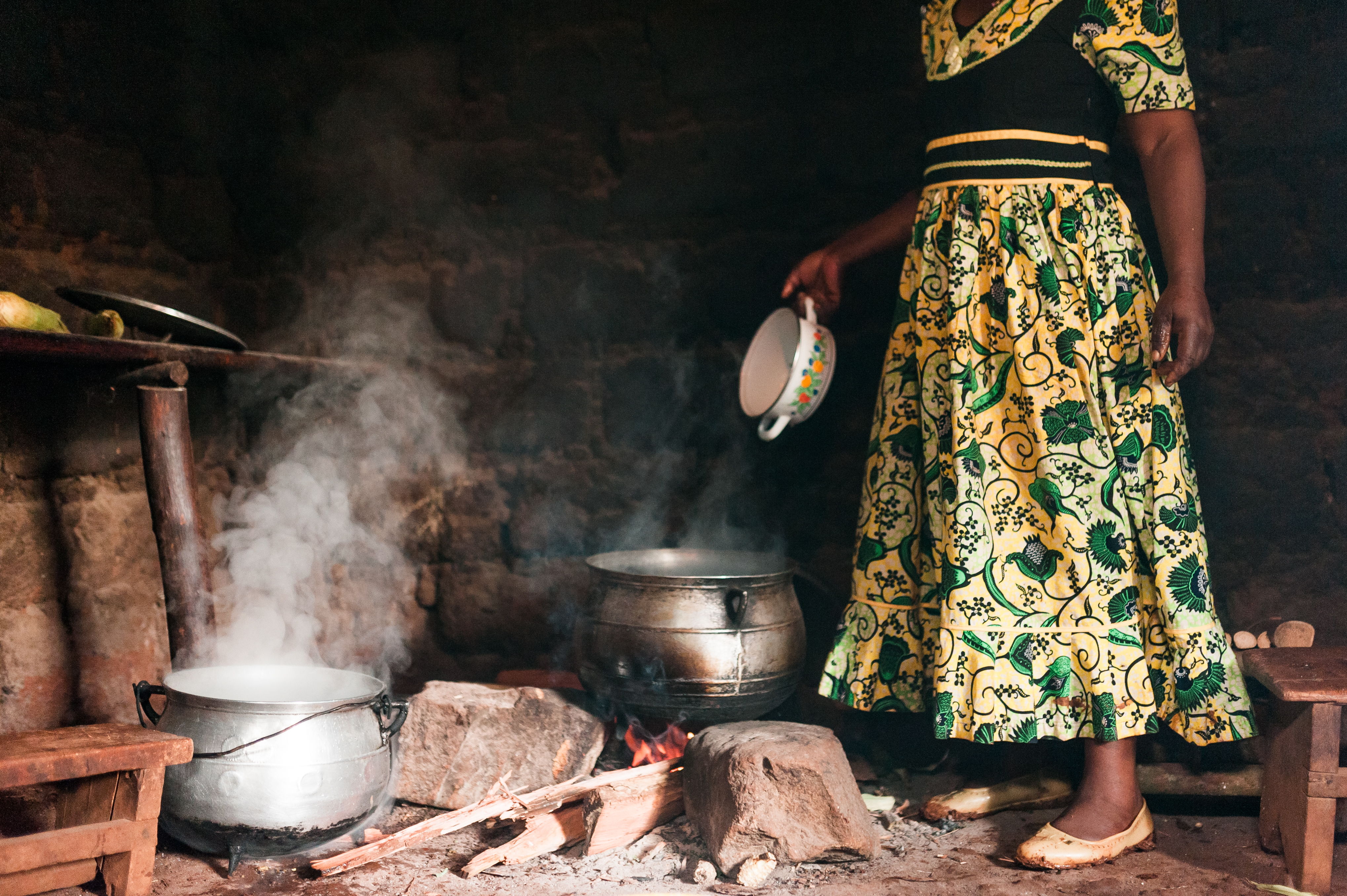 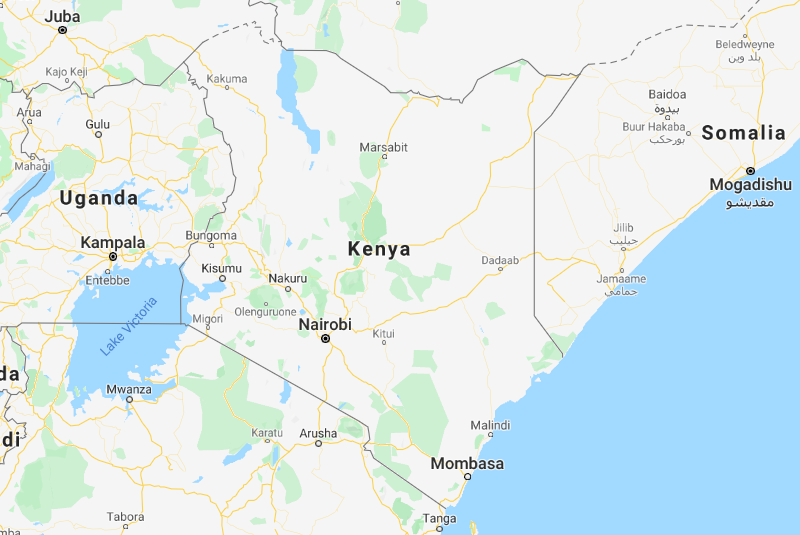 Dirty fuels for cooking contribute to deforestation and climate change – accounting for about 2% of global CO2 emissions.

Addressing climate change is now a top priority for the Government of Kenya (GoK). Kenya’s response to climate change has been guided by their National Climate Change Action Plan (NCCAP), which incorporates the country’s priority Sustainable Development Goals, the NDCs, the National Adaptation Plan, the Medium-Term Plan, and other national policies, including President Kenyatta’s Big Four Agenda into one framework. The Kenyan NDCs include ambitious plans to reduce greenhouse gas (GHG) emissions by 30% relative to the business-as-usual (BAU) scenario expectation of 143 MtCO2eq by 2030. To reach these goals there is a significant amount of public and private investment required. 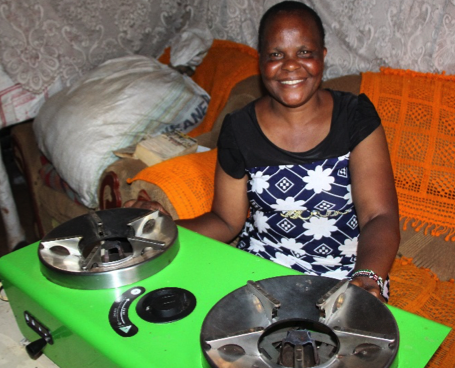 The initial scoping study aimed to identify sub-sectors relevant to Kenya’s NDCs where there are clear gaps in financing and the enabling environment that can be addressed by further SSN intervention. With endorsement from the GoK, the project in Kenya identified the clean cooking fuel sector as a priority NDC target, given the adverse environmental, health, and economic impacts of household dependence on harmful cooking fuels, most notably wood and charcoal biomass in the context of rural Kenya, and charcoal and kerosene in urban Kenya.

Between February and July 2018, SSN commissioned a triple-bottom-line study, undertaken by Dalberg Global Development Advisors, to analyse social, environmental, and economic impacts of moving away from dirty cooking fuels (such as kerosene, charcoal and wood) to clean cooking fuels (such as bio-ethanol and LPG). The broader ambition was to also generate a widely applicable set of findings and an advocacy toolkit that can be utilized by “clean cooking fuel” stakeholders in other geographic contexts. This study provides a clear evidence base, which is appropriately packaged and enables policymakers to make informed decisions that align with their stated clean cooking and green growth policy objectives. For instance, a transition of all kerosene/charcoal users in Nairobi to bioethanol could result in up to 2.4 million tonnes GHG emissions and 1,500 deaths averted per annum.

The study, which was used successfully to lobby the government to zero rate VAT on bioethanol, revealed that clean modern cooking fuels are available in Kenya but they have not yet overcome consumer awareness and accessibility barriers in order to become scalable and fully replace traditional fuels. The IKI MI project took forward the recommendations from the market assessment study and conducted a mass-market awareness and education campaign, highlighting the negative impacts of dirty cooking fuels, both for the economy and for consumers. As part of the awareness campaign, a music video was developed.

Building on the market and policy analysis, SSN contracted Dalberg Global Development Advisors to develop an Ethanol Cooking Fuel Master Plan for Kenya. The aim of this work is to understand the capital investment required to build infrastructure for local production of bioethanol, using scenarios that estimate adoption rates over the next ten years. The Master Plan also provides policy recommendations to the Government of Kenya, in order to enable the growth of the sector. A series of summary infographics have been developed to communicate key facts and opportunities in the Kenyan ethanol cooking fuel sector.

The Chuja Anthem is an educational music video as part of Output II.

Scaling up clean cooking in Kenya with LPG and bio-ethanol

Scaling Up Clean Cooking in Kenya