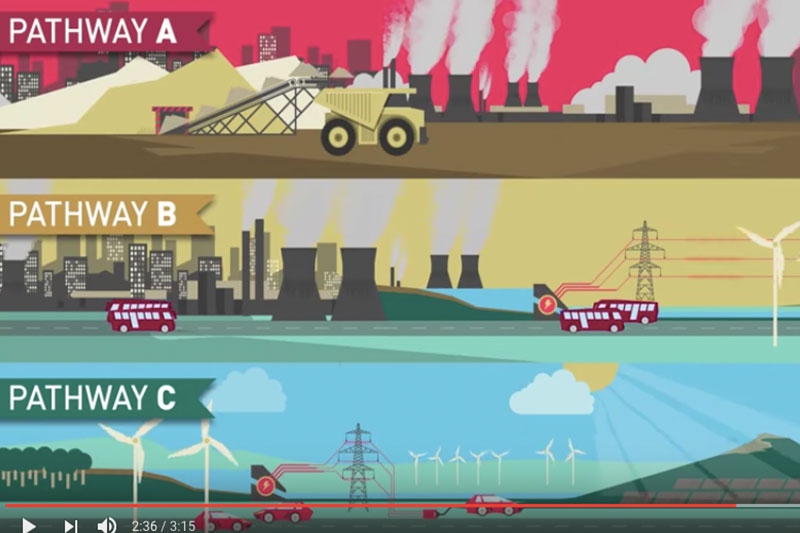 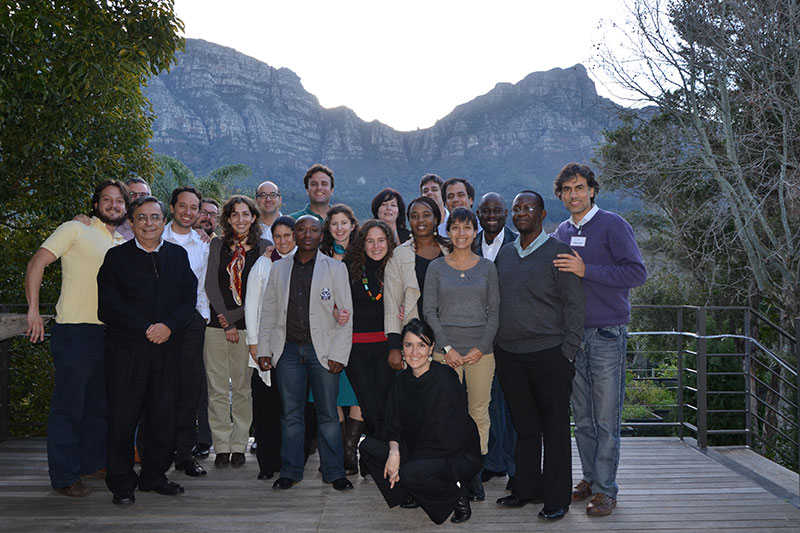 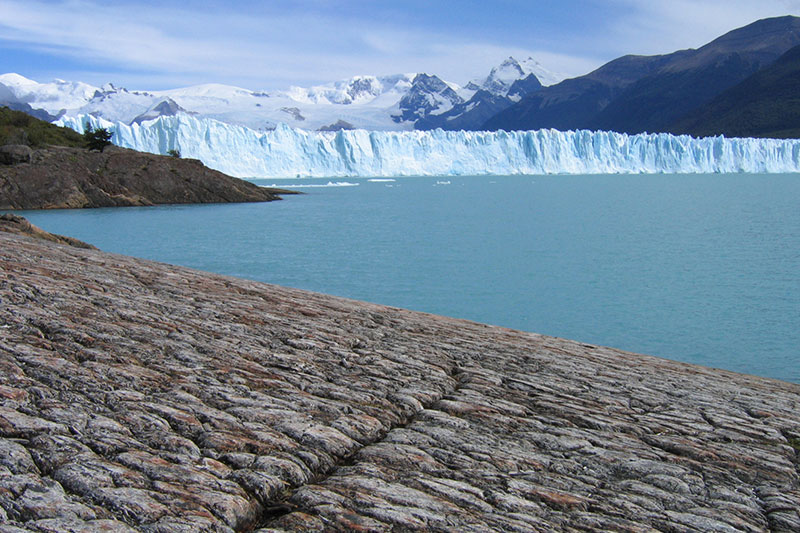 The Mitigation Action Plans and Scenarios (MAPS) Programme, which ran from 2010 to 2015, sought to build national scenarios to inform action towards a lower emissions future in four Latin American countries: Brazil, Chile, Colombia and Peru. The aim was to help combat climate change while fostering development, through contributing to an emerging body of knowledge with a long-term impact on policy making, planning and the institutionalisation of climate mitigation strategies.

The MAPS Programme was a collaboration between SouthSouthNorth, the University of Cape Town and the Governments of Brazil, Chile, Colombia and Peru. MAPS engaged stakeholders across industry, government and civil society and partnered them with the best indigenous research capacity to develop a rigorous and tested evidence base for a transition to a low–carbon society. Central to MAPS was the facilitated interaction between key stakeholders and in-country research teams under the steering or oversight of a multi-ministerial government team.

MAPS has produced policy and technical briefs on modeling, mitigation actions, equity and development as well as a range of research papers. Read more on the MAPS website.