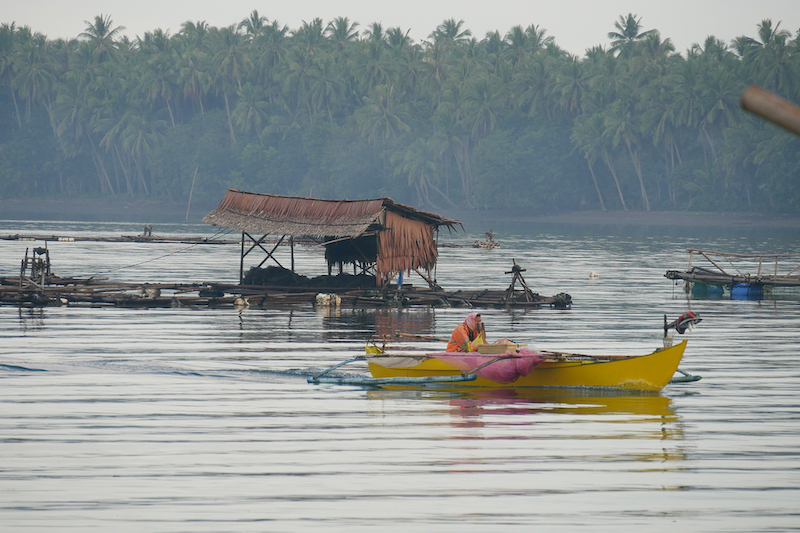 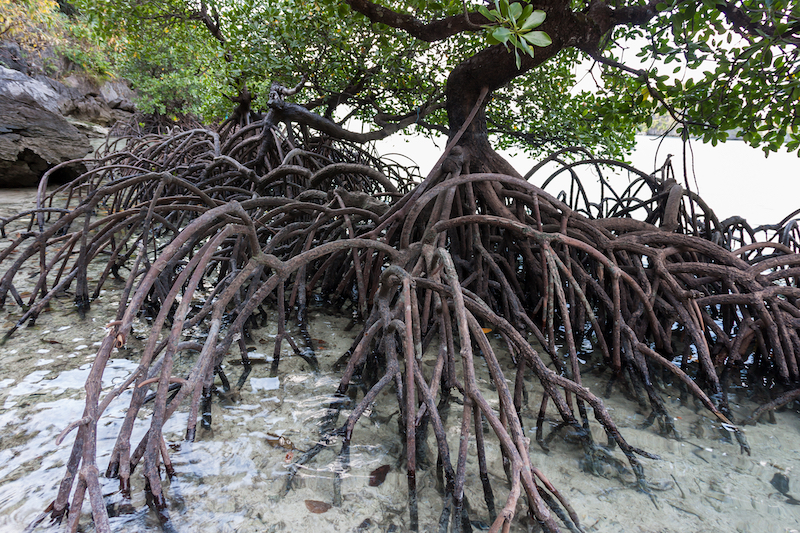 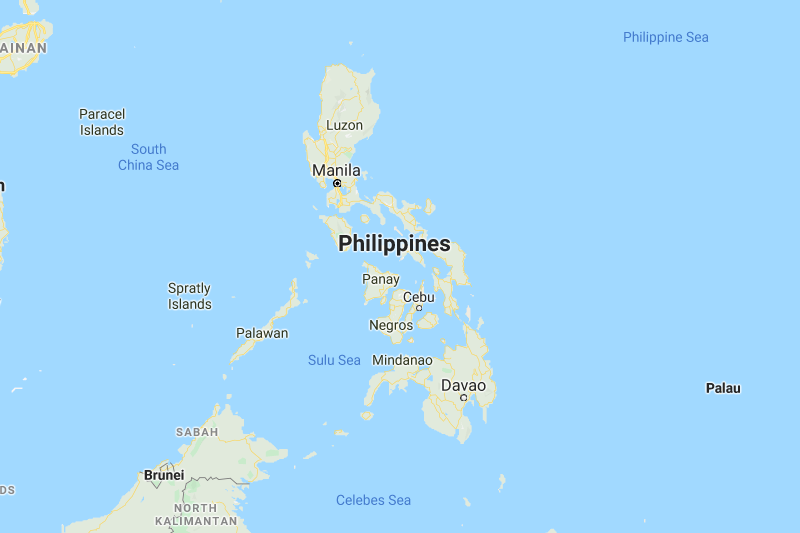 The IKI MI county implementation has been delivered by the CEIA-Philippines program, an innovative public-private partnership jointly led by Allotrope Partners, World Resources Institute, and the U.S. National Renewable Energy Laboratory. It identified the key stakeholders and sector opportunities.

The country has adopted an aggressive NDC commitment to cut emissions by 70% below BAU by 2030 and to increase its Renewable Portfolio Standards (RPS) to 35% of total consumption by 2030. The Philippines has set a conditional target to reach 70% below business-as-usual greenhouse gas emissions levels by 2030. The primary targeted sectors include energy, transport, waste, forestry, and industry. The conditional target is predicated on the provision of international financial resources, technology transfer, and capacity building.

The Philippines has put in place a number of ambitious renewable energy policies and targets. As a means to incentivise development of renewable electricity, a Renewable Energy Act was passed in 2008.  The Act provides for a suite of programmes including a feed-in-tariff (FIT). The FIT programme provides a fixed per kilowatt-hour payment and priority grid access for grid-connected renewable energy generation and was the most highly utilized renewable energy policy in the Philippines between 2012 and 2017.  However, the policy was ultimately oversubscribed, resulting in stranded projects that could not obtain the anticipated tariff (FIT requires that renewable energy project must be built before qualifying for the tariff). FIT also had no geographic criteria, leading to poor planning with respect to grid access.

The Act also allows for a Renewable Portfolio Standard (RPS)  that requires utilities to procure an equivalent of 35% of total consumption from qualified renewable energy sources by 2030. Although included in the 2008 Renewable Energy Act, the final RPS rules being released in 2017. Unlike voluntary targets, an RPS typically has penalties—financial, or in the case of the Philippines, criminal—associated with failing to meet mandates.

In July 2019, President Duterte announced the need to “fast-track the development of renewable energy sources and to reduce dependence on traditional energy sources such as coal.”

Key outcomes from the meetings were to focus programme efforts on two tracks:

The IKI MI Philippines collaborated with private and public sector stakeholders and facilitated dialogue that was aimed at 1) advancing municipal-level action, and 2) accelerating renewable power generation and distribution.

The CEIA conducted multiple trainings with rural electric cooperatives to enhance the ability of the utilities to act as direct developers and investors in renewable energy projects. The intention is to ensure the distribution companies and cooperatives can meet or exceed the ambitions set in the RPS supported by early successes.

Technical tools were shared, such as the CEIA-developed RPS Calculator to help utilities map their targets over the coming years and make energy planning decisions to exceed their RPS mandates.

With a focus on rapidly industrializing municipalities, project team is  working in partnership with city governments to convene local businesses, raise awareness of new, cost-saving renewable energy procurement options, and accelerate the scaling of renewable energy solutions among commercial and industrial energy users.

The project is working with Santa Rosa city to assist with an aggregated renewable energy procurement process with local corporates, specifically starting with a Toyota Motors of the Philippines and its 100+ local suppliers and dealers.   Aggregated procurement reduces risk through pre-feasibility measures, and by pooling projects, which provides a portfolio approach, reducing risks through multiple buyers. To support this process, CEIA launched a first-in-kind Clean Energy Procurement Guidebook for the Philippines, which consolidates market insights into a one-stop reference tool to help corporate energy buyers in the Philippines navigate evolving renewable energy purchasing options.

In addition, the CEIA conducted the first public consultation on the Green Energy Option Program (GEOP), through a webinar with the Philippines Department of Energy and key market stakeholders. CEIA has been active in subsequent consultations to encourage effective implementation of this new procurement option that will enable large energy users with demand over 100 kilowatts to purchase renewable electricity from off-site sources.

The programme has  supported focus groups, public consultations, and direct engagement with government and market participants to communicate challenges the private sector has faced in implementing net metering. These efforts informed new revised rules that are expected to unlock new on-site generation and investment at scale.

The CEIA has engaged the private sector through workshops, an executive roundtable and additional events in partnership with Santa Rosa City local government unit. Building off of this engagement, the CEIA is now working with a major car manufacturer to advance a large aggregated renewable energy procurement for its 100+ local dealers and suppliers. In addition, the CEIA has contributed to public consultations held by the Philippines Department of Energy in which it has sought feedback on draft regulations for an updated net metering regime as well as the new Green Energy Option Program that facilitates offsite RE procurements directly between independent power producers and large energy users.

Future Opportunities and Challenges in the Philippines

The IKI MI  in-country implementation team, CEIA is deepening and expanding support to distribution utilities and electric cooperatives as well as municipal stakeholders and businesses, building on successful collaboration with cities like Santa Rosa to engage new commercial and industrial energy users in key target geographies and unlock demand aggregation models that can reach scale.

CEIA continues to support the strengthening of Philippines’ renewable energy policies by providing inputs into national planning conversations and consultations on the GEOP, RPS, Net Metering program, and Energy Storage Systems program.  To amplify the impact of our work in the Philippines, CEIA is documenting and sharing lessons through “hot topic briefs” (here and here), also specific lessons shared across distribution utilities, cities, and key market stakeholders to spur replication of proven models.

Webinar: CEIA Webinar on Philippines Renewable Energy at the Crossroads.