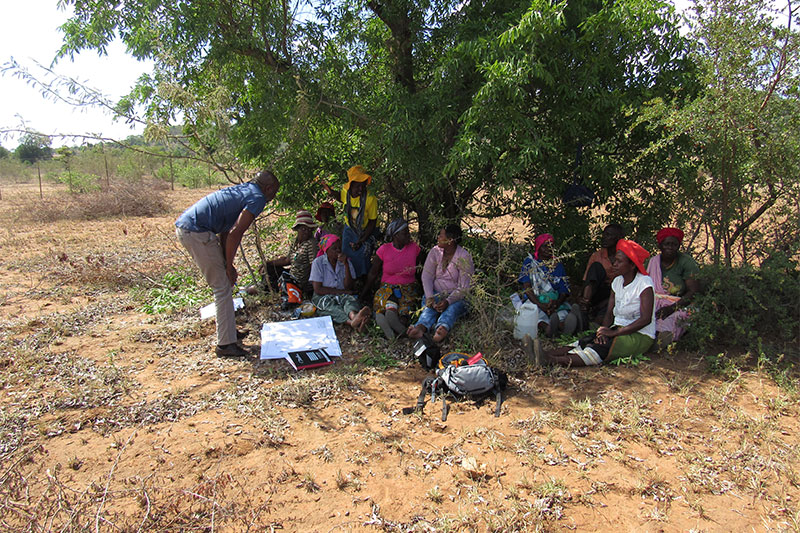 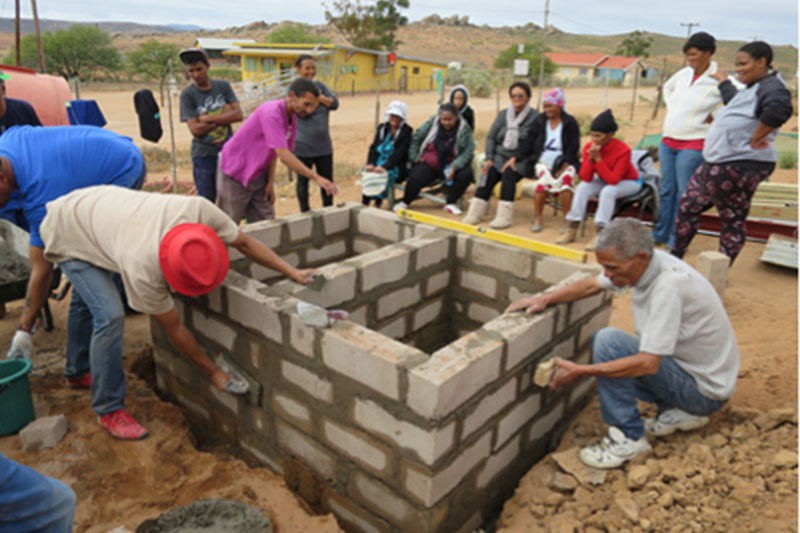 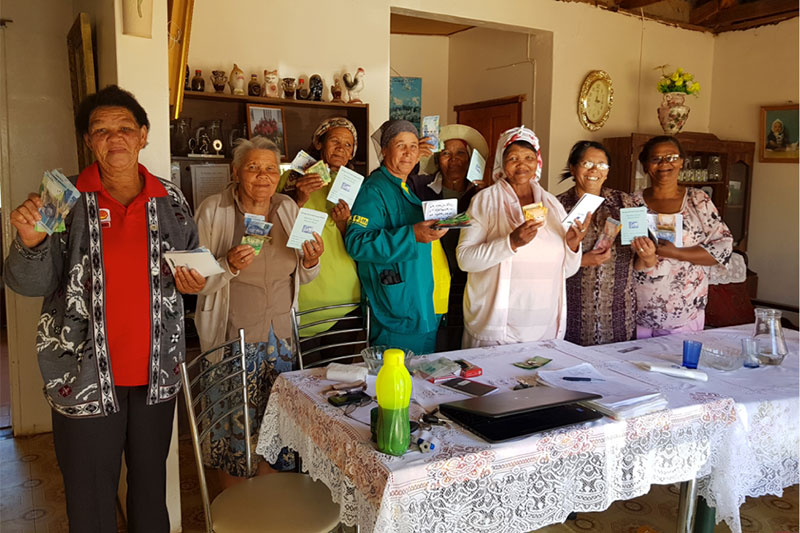 The Small Grants Facility (SGF) is a four-year community-based adaptation pilot project which aims to ensure that vulnerable, rural communities in two project target areas in South Africa (Namakwa District in the Northern Cape and Mopani District in Limpopo) have reduced vulnerability and increased resilience to the anticipated impacts of climate variability and change.

The SGF is a project piloting a small granting mechanism known as enhanced direct access, which allows civil society organisations to access climate finance to implement locally relevant adaptation projects at the community level in at least one of the three investment windows: Climate-Smart Agriculture, Climate-Resilient Livelihoods and Climate-Proof Settlements.