The Climate and Development Knowledge Network (CDKN) and Future Climate for Africa (FCFA) have launched a video on Africa’s first Wikipedia edit-a-thon on climate change held in Cape Town in August this year.

Wikipedia receives around 19 billion page views a month and is frequently the first stop for anyone doing online research on a particular topic. It is a powerful tool to communicate climate information more widely and make it more accessible. However, Wikipedia lacks both African contributors and content.

Recognising the need, CDKN, FCFA and Wikimedia South Africa organised an edit-a-thon with the aim of enhancing the quality and accessibility of Africa-related climate information on the world’s largest encyclopedia. 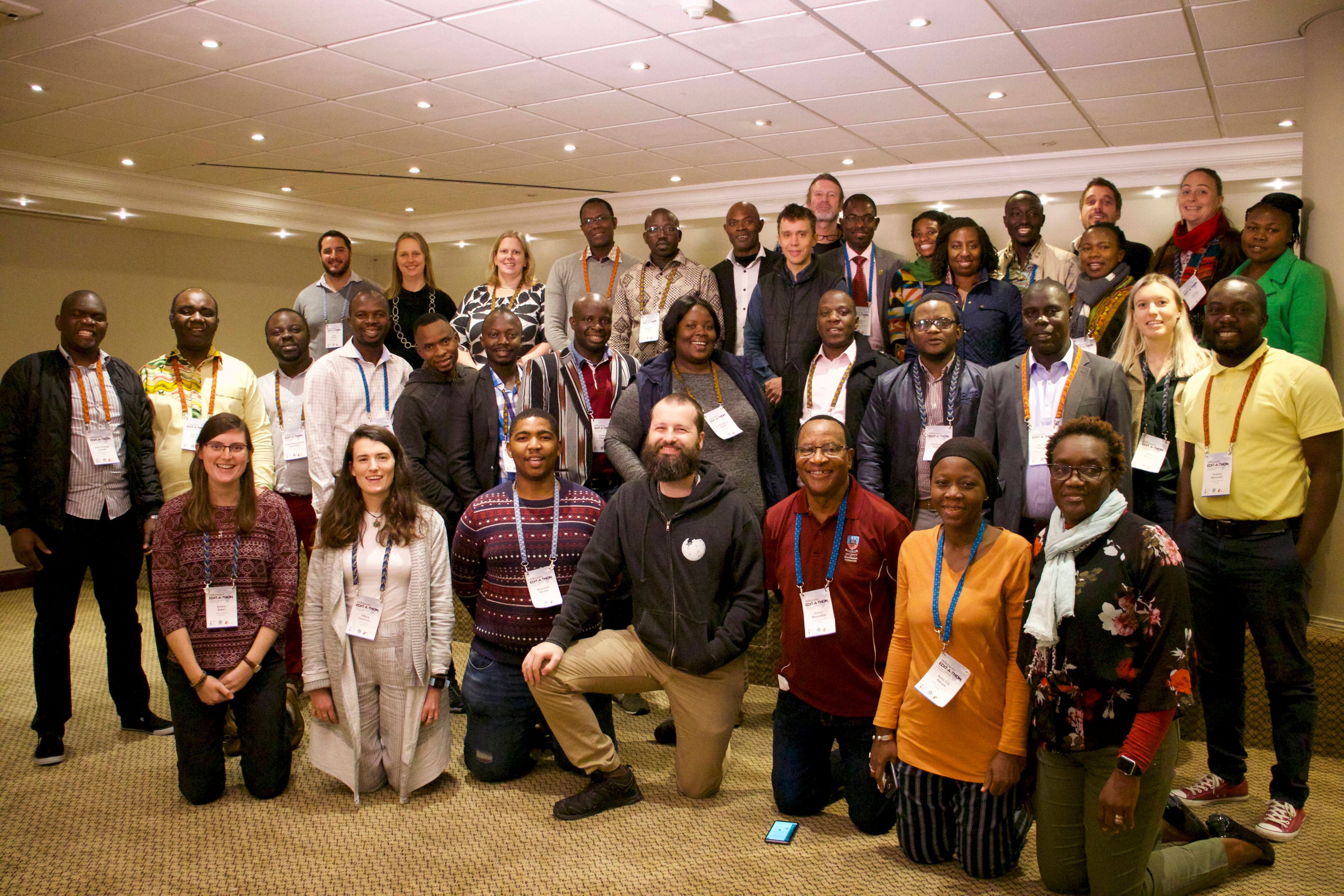 This article was first published on the Future Climate for Africa website.